Sinialo (Signal) - A beacon of culture at Flisvos

Organization of a 15-day Festival in the historic building of FLISVOS, Pal. Faliro with a series of events, in which the National Theater participated (with the theatrical-experiential work: "FO-RA STOP"), the National Opera (Gala Opera with arias and duets from popular operas), the Third Program ("Three Third, three hours Third ", with live broadcasts). Tributes were also made to Nikos Koundouros, Michalis Kakogiannis Foundation, Periklis Hoursoglou and Takis Papagiannidis, regarding the direction of film directors. Then a tribute to the Opera was also made (with four distinguished soloists in arias and adaptations of favorite operas), in the "Little Bear" of the discography, the first presentation of Tito Patrikio's book: "The Temptation of Nostalgia" accompanied by piano by Dora Bako tribute to Kostis Bastias, founder of the lyric theater in Greece. The Festival closed with the Children's Festival, where children from schools and conservatories played their favorite compositions on the piano, famous actors read excerpts from the biographies of great composers of classical music, and finally, awards were given in the three best children's ecpositions for Maria Callas. 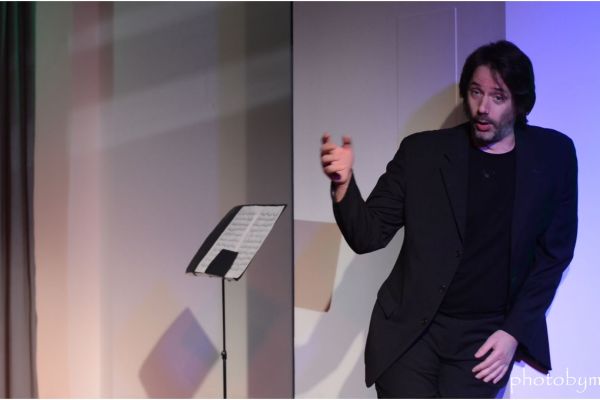